Official YouTube channel for Loski. Every area has a top boy – an influence that the local kids look toward as an inspiration, a source of power, a king. In the south London district of Kennington, that star is an nineteen-year-old MC called Loski; striking out earlier this year with the long-awaited and highly anticipated debut solo mixtape ‘Call Me Loose’


(Videos and their thumbnail used here are picked from youtube.com using youtube v3 API. Click to Know more) Back 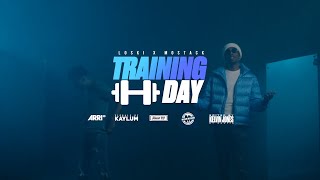 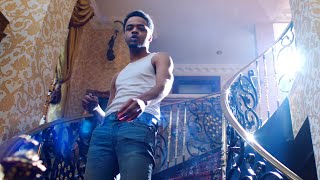 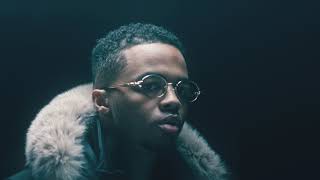 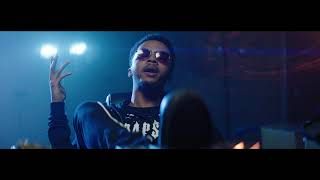 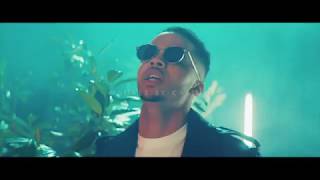 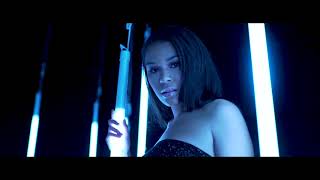 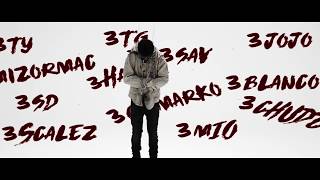 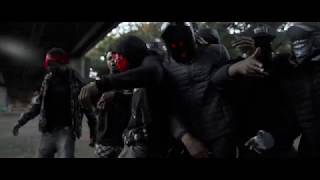 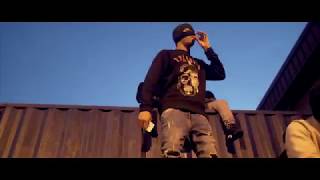 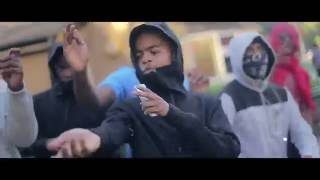 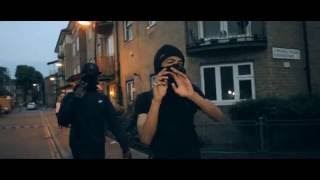